Popular movies often portray bats as a sign or embodiment of evil. Furthermore, bats can carry rabies, making them a threat to humans, which is a great reason to have bat removal from OMNIS. The good news is that, with the proper techniques, you can keep bats away from your home and family.

Bats can cause a nuisance and potentially a danger. Yet, bats also bring ecological benefits. For example, bats eliminate more harmful insects than other species do. At the same time, controlling bats in inhabited areas makes sense. After all, you want to protect your health and keep your buildings clean.

First, you need to know that Colorado considers bats a protected species. That means you need to avoid killing them. Instead, it would be best if you got them out of your space without harming them. Here are some things you can do to get them out:

Finally, you can call a pest control company like OMNIS to help you eliminate the local bats. This solution works great, especially if you fear bats or cannot manage them on your own.

Bat-proof your building to prevent bats from coming inside. Plug up any exit holes when the bats migrate away for the winter. Or, if you have bats in your house now, take a different approach. Plug all the holes but one. Next, wait a few days. Finally, plug the last hole when the bats fly out for the night.

Try a bat-proofing valve for plugging holes. This device allows bats to leave but not return. Also, you can use plastic bird netting around any openings you cannot plug. Make sure you do not have any broken vents or other spaces where bats can enter.

First, learning about bats can give you more insight into how to eliminate them from your property. The more you know, the more prepared you can be to avoid and manage bats. Consider these facts about bats.

Most bats eat insects. They prefer flying insects, such as mayflies, flying ants, moths, mosquitoes, and midges. Bats tend to find insects in open fields or around streetlights. So bat populations usually increase in the suburbs during the summer when mosquitoes are plentiful.

Bats roost during the day and move around at night. Where do they roost? They roost in tree leaves, in caves, under bridges, and around loose tree bark. However, some species prefer living in or near buildings. They may make their roosts inside buildings, such as in attics or any cracks or crevices. Also, you might find them behind your shutters. Bats live in every part of Colorado, in both urban and rural environments.

Bats are warm-blooded mammals, the bat mates in the fall or early in the winter. During that time, bats gather in caves to hibernate. Although they mate near the year’s end, the sperm does not get fertilized until spring. The new bats arrive between May and July, and the mother nurses its young. The bats grow quickly and can fly as soon as four weeks after birth.

Often, bats with nursing colonies invade buildings where people live. Later, bats migrate up to 300 miles to hibernate again. This migration takes place starting in August, and they return in the spring.

Bats have relatively long lifespans. Most live less than 20 years, but some species live longer, up to 30 years. Interestingly, the world record for bat longevity stands at 41 years for a small bat in Siberia.

Bats pose several threats to humans and their property. First, they can carry rabies. Yet, this happens only rarely. Fortunately, bats only cause about one human death a year here in the U.S. Most Colorado bats are healthy. Besides fatalities, though, bites from bats that might be rabid can necessitate uncomfortable treatment. These non-fatal bats number in the hundreds every year in the U.S.

In addition, people can get histoplasmosis from bat droppings. This disease, carried on the air, causes lung symptoms similar to the flu. So, when professional exterminators workaround bat guano, they usually use respirators or dust masks.

Signs a Bat Has Rabies

If you see a bat in or near your home, you need to pay attention to signs of potential rabies. Bats that seem unafraid of people may have this disease. Bats moving around during that day might be injured or have rabies, and bat removal needs to happen quickly. Later, rabid bats may have poor coordination or stop eating and drinking. Eventually, they become paralyzed and foam at the mouth. In any of these cases, the best solution usually entails calling OMNIS pest control experts. 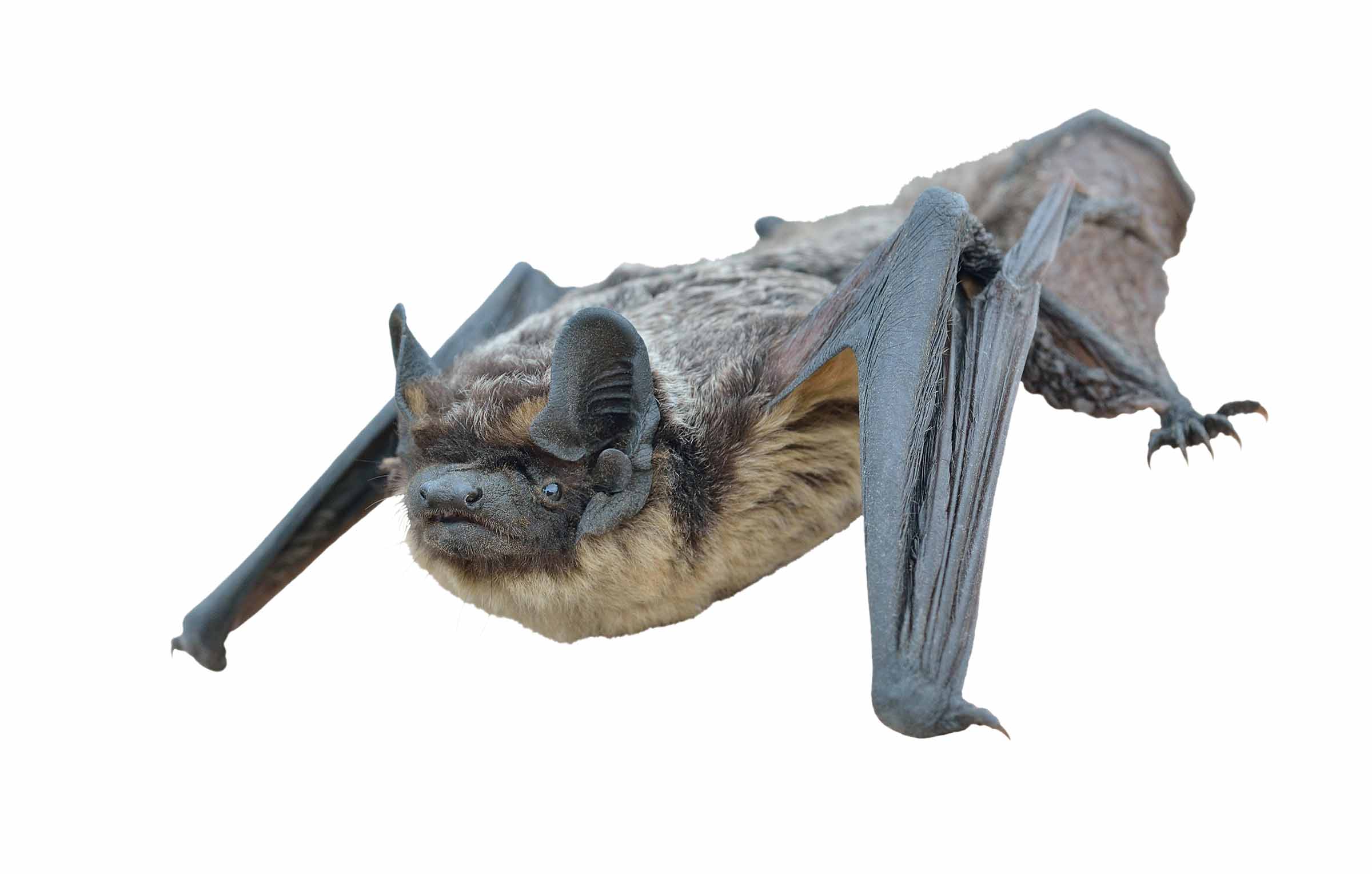 How OMNIS Can Help

OMNIS can provide a valuable service with bat removal when bats are invading your indoor living space. First, we identify the type and number of bats on your property. Second, we find all the spaces they use to get in and out. Then, we create pest control plans designed to eliminate the bats and keep them away. Lastly, we carry out our plan, eliminating bats and preventing their return.