Who To Call For Dead Animal Removal Near Me

Sometimes animals die on people’s property. When this happens, you may end up searching for “dead animal removal near me.” But you can remove dead animals on your own with appropriate equipment. So if you aren’t up to the task, don’t worry. OMNIS Pest Control has experience removing dead animals from homes and businesses throughout Colorado.

Many homeowners think that if an animal dies on their property, they can leave it untouched, and the problem will deal with itself. Others are willing to bury the carcasses, but this isn’t always a good idea either.

Wildlife removal companies will tell you that animal carcasses can pose a severe threat to you and your family, so you should get rid of them immediately. There is a real chance of serious health issues arising from the presence of a dead animal on your property. For example, salmonella is a common animal-transmitted disease. So not only do you need the dead animal removed, but you also need any waste they’ve released removed too.

Another reason to remove dead animals is that the smell of a deteriorating animal can be hard to cope with. This is especially true if an animal dies inside your home, where there is less airflow available to carry the scent away. Frequently, rodents and other small animals die behind the walls of buildings, leaving a horrible smell in their wake.

Calling a pest control service is the easiest way to get dead animals out of your home before it affects your health or daily life. So if you’re looking for dead animal removal near me, choose OMNIS Pest Control. We are an experienced pest control company that understands how to safely remove animal carcasses without spreading dangerous diseases or waste. 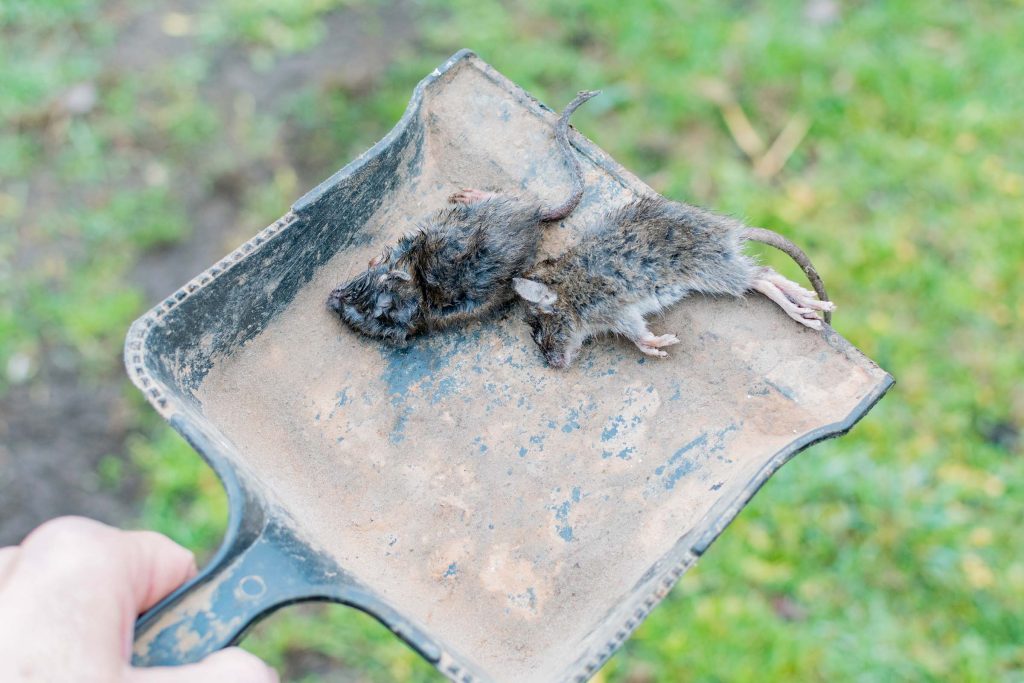 DIY Dead Animal Removal Near Me

Some people can’t be bothered to hire one of the companies they find when they search for dead animal removal near me. That’s okay. You can remove dead animals on your own. Here’s how you do it:

If you are smelling a dead animal in or around your house, you need to find it before removing it. First, inspect your home thoroughly to discover what species of animal lives or lives there. By identifying the animal, you can determine where the carcass will likely be. For example, if it’s a rodent, there is a high chance that the dead animal is resting beneath your floorboards or within your walls.

Move From Room To Room

As you move from room to room in your house, the smell will either become less noticeable or more apparent. You can sniff your way around the house until you’ve found the culprit or hire a pest control company to do this dirty job for you. Always check your attic or crawlspace first if you plan to do it yourself. These are areas where animals are known to die frequently.

You don’t want to come into contact with an animal carcass without having proper protection. First, cover your skin using a biohazard suit and gloves. Also, wear a mask that will prevent you from inhaling dangerous particulates that can cause disease. You can minimize risk while safely removing the dead animal from your home with the proper protection.

Dispose Of The Animal

Once you’ve reached the animal and put on the appropriate gear, you must dispose of the carcass. While wearing gloves, pick the animal up and put it into a thick plastic bag. We suggest using multiple bags to prevent leakage. Dispose of the bag in your trash and get ready to deal with the mess that’s left behind.

Clean Up The Mess

Heat and moisture cause dead animals to decay, and usually, there will be hazardous materials left behind where animals die. To altogether remove the smell and eliminate the disease risk, you must clean the area thoroughly using high-strength cleaning products like bleach. Once the area is clean, you just need to air out the area to let the smell dissipate.

If you’ve made it to this step, you may wish you called dead animal removal near me so you could have avoided the terrible sights and smells. 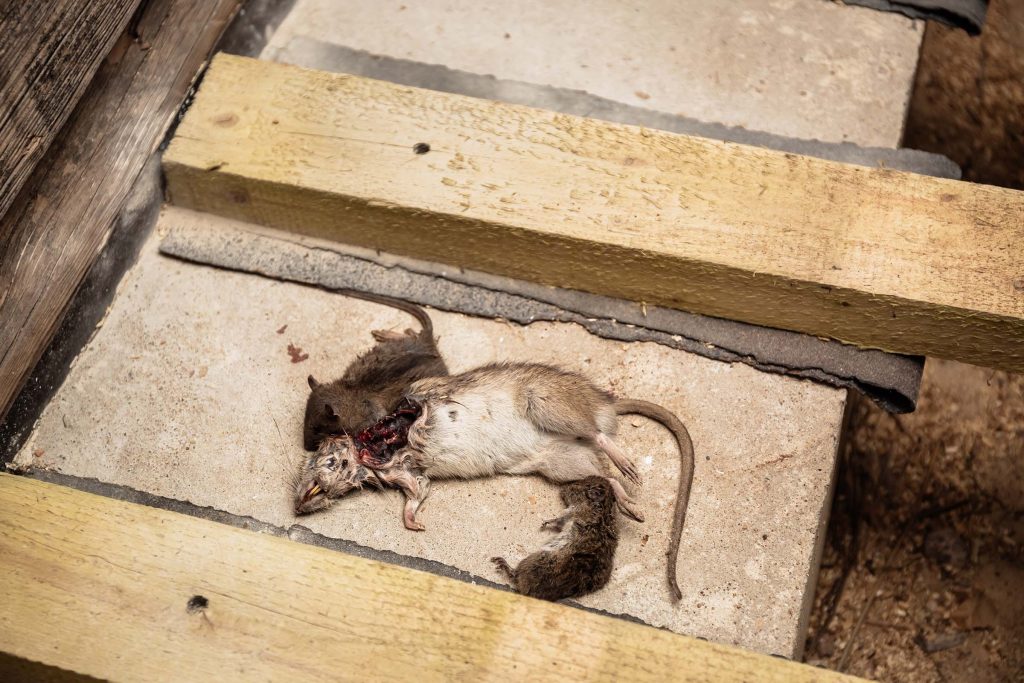 What If The Dead Animal Is Outside?

If you have wildlife on your property, you need to remove the carcass, any leftover juices, and creatures that feed on dead animals, like maggots. If you don’t, your pets may interact with these substances and get you and your family sick. Likewise, there will be a lingering smell that doesn’t just go away on its own. Since it should be easy to find the dead animal, you just need to put on the appropriate gear, bag the animal, then clean the surrounding area. If this kind of work sounds offputting to you, don’t worry. You can always get dead animal removal near me with OMNIS Pest Control.

Dead Animal Removal Near Me

Dead animals are a hazard that you shouldn’t ignore. They also create atrocious smells that are offputting to your home’s residents and guests. To get dead animal removal near me, you should call the professionals at OMNIS Pest Control. We’re qualified to remove dead animals quickly and efficiently, without spreading waste materials in or around your home.