Ants have an extensive presence in nature. With approximately 12,000 species found throughout the world, they are a common food source among animals and other insects. Many animals eat ants in their diets. Some even use surprising methods to devour these tiny insects. 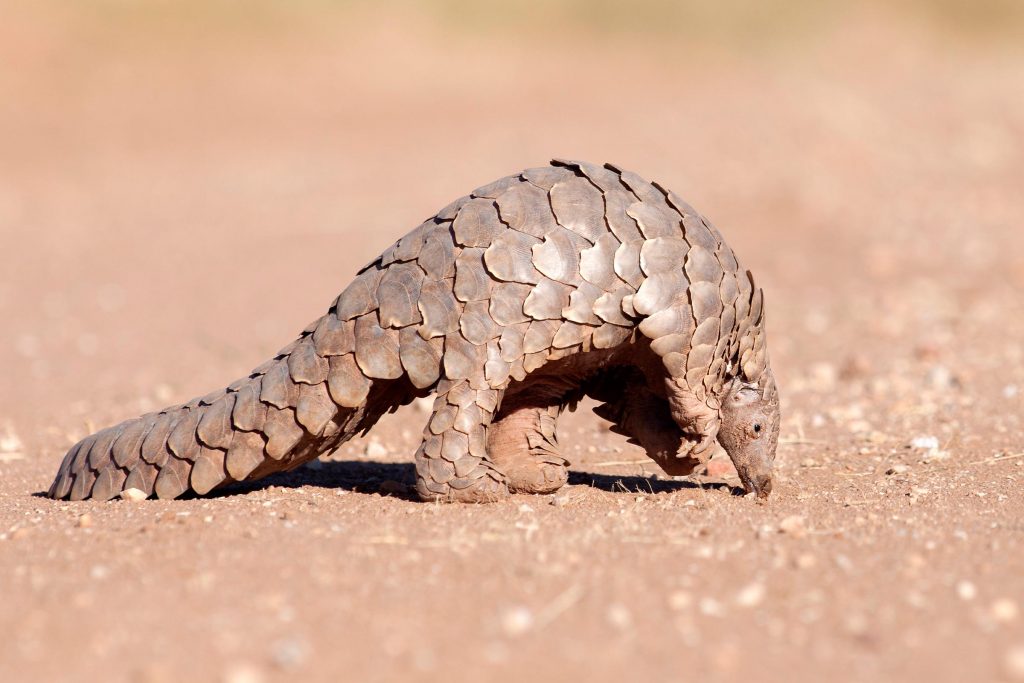 When animals eat ants, anteaters are mostly likely first to come to mind. Anteaters live in Central and South America and are voracious eaters. Anteaters have tongues made for eating ants. In addition to being two feet long, tiny spikes and sticky saliva cover their tongues. They consume upwards of 35,000 ants and termites in a day.

Pangolins are another animal that primarily eats ants and termites. Pangolins are solitary, nocturnal animals covered in scales. Native to Africa and Asia, the pangolin is one of the most trafficked animals in the world. The ability to seal their nostrils and ears closed helps prevent the ants from fighting back. As a result, the pangolin is an essential part of natural pest control in their ecosystems. They eat over 70 million insects a year. 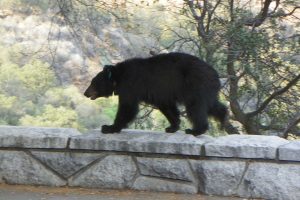 Black bears are one of North America’s animals that eat ants. More specifically, black bears eat ant brood. The brood consists of ants in the larvae and pupae stages. Bears use their sharp claws and brute strength to break into fallen logs and overturn rocks and ground cover to locate the nests. Next, they use their long and sticky tongues to devour the brood. Ant brood is a popular food for young cubs starting to eat solid food during late spring and early summer. While a delicacy for young cubs, full-grown bears require much more sustenance and will resort to eating ants when food is scarce. 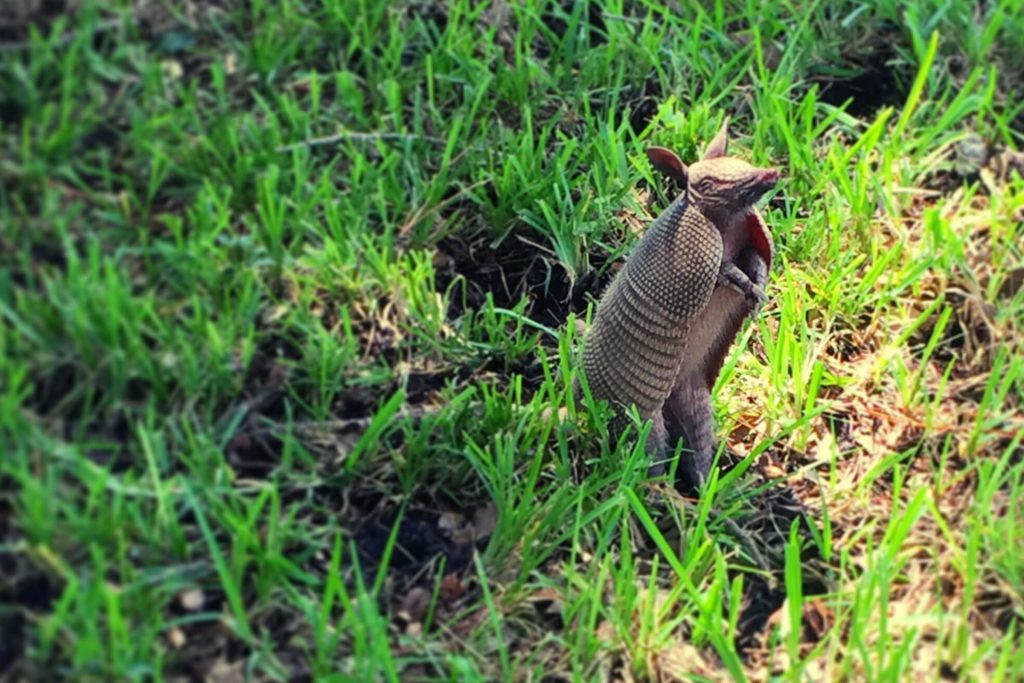 Armadillos Eat A Lot of Ants

Another well-known animal that eats ants is the armadillo. These insect eaters range from South America up into the southern United States. Armadillos have long claws used for digging and uncovering food. The armadillo’s diet consists mainly of insects. Among the many insects they eat, ants are a favorite.

Other Insects That Eat Ants

Many varieties of insects also eat ants. There are multiple types of spiders that feed on ants. Like the black widow, spiders wait for their prey to become trapped in their webs. Next, the spider encases the insect in silk to immobilize them and eats them. Also, many non-web-building spiders will actively hunt and eat ants. The jumping spider and lynx spider are spiders that stalk and pounce on prey, commonly eating ants.
Ants also show cannibalistic tenancies in many instances. Fighting for territory is a common reason ants will kill each other. Often they will eat the larvae of a rival colony. Also, some species specifically eat other ants, such as the Raider ant. Additionally, fire ants are prone to eating each other. With such a vast number of species and the broad area they cover, it is understandable that they do not always coexist well. 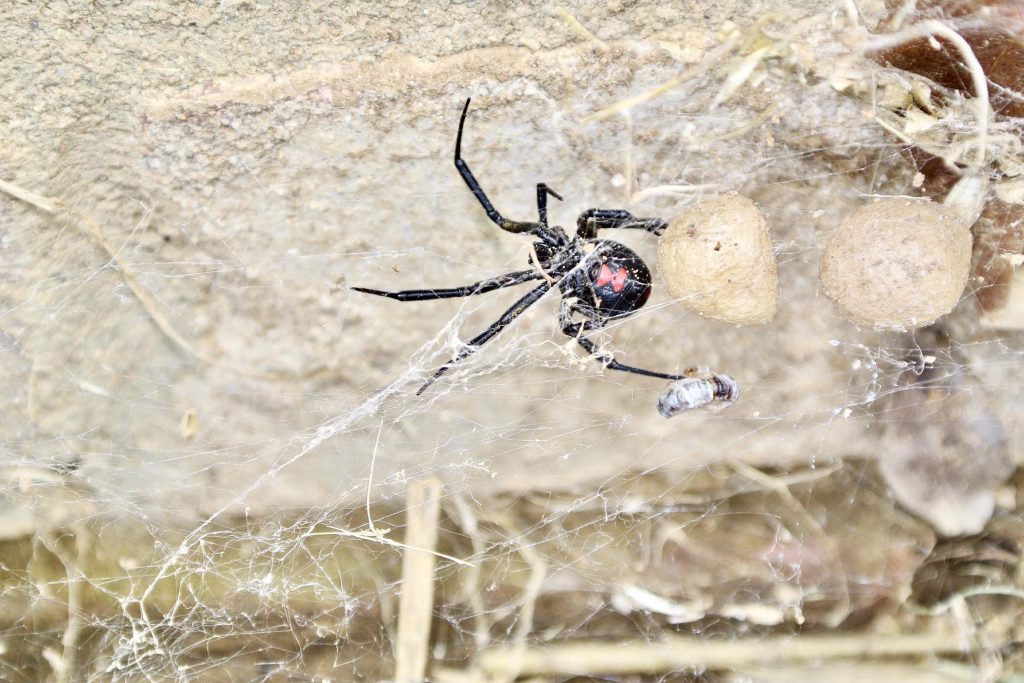 Another insect that regularly eats ants is the phorid fly. However, they do so in an extreme way fit for a horror movie. Adult phorid flies do not eat ants directly. Instead, females will inject an egg into the body of the ant. Their most common victim is the fire ant. Next, the egg hatches and the larvae begin to feed on the ant from inside out. Eventually, the ant will leave its colony in a zombie-like state where it dies. The larvae will continue to feed on the corpse until it has matured. Then it will emerge as a fully developed phorid fly. Often when the new phorid fly emerges from the ant carcass, it causes the ant’s head to fall off. 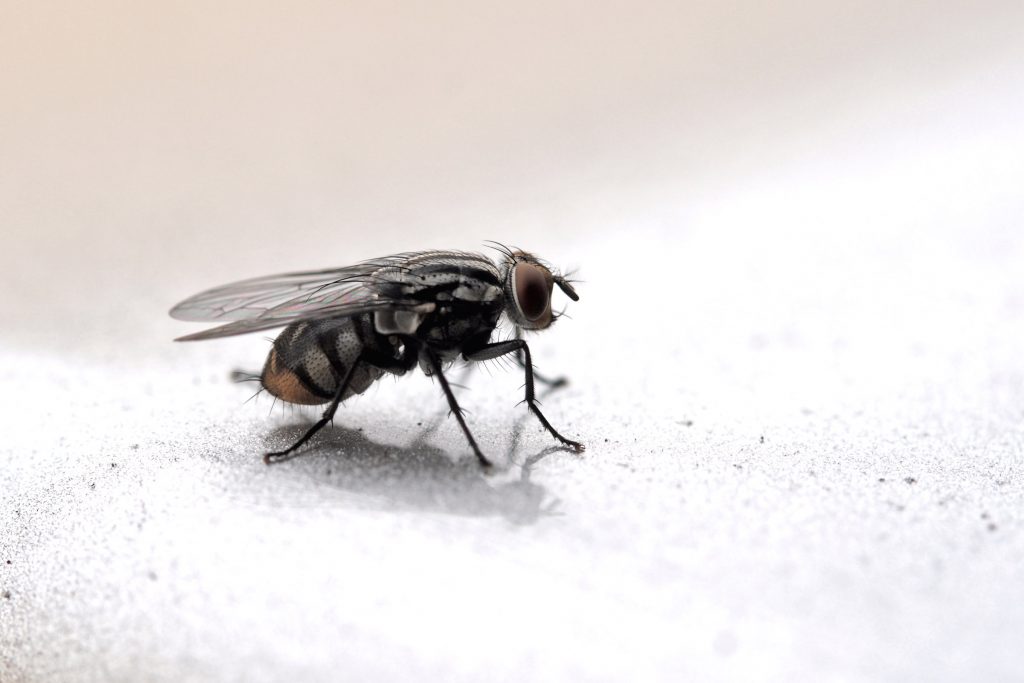 The antlion is yet another insect to eat ants. However, antlion only consumes ants and other small insects during their larval stages. In this stage, they have the nickname doodlebugs. The doodlebugs create pits in sandy areas and wait for passing insects, often ants, to fall in. The doodlebug waits with its large jaws, ready to devour its meal when this happens. The antlion flings the carcass out of the sandpit upon completing their meal. Once out of its larval stages, the winged adult antlion becomes a pollinator. 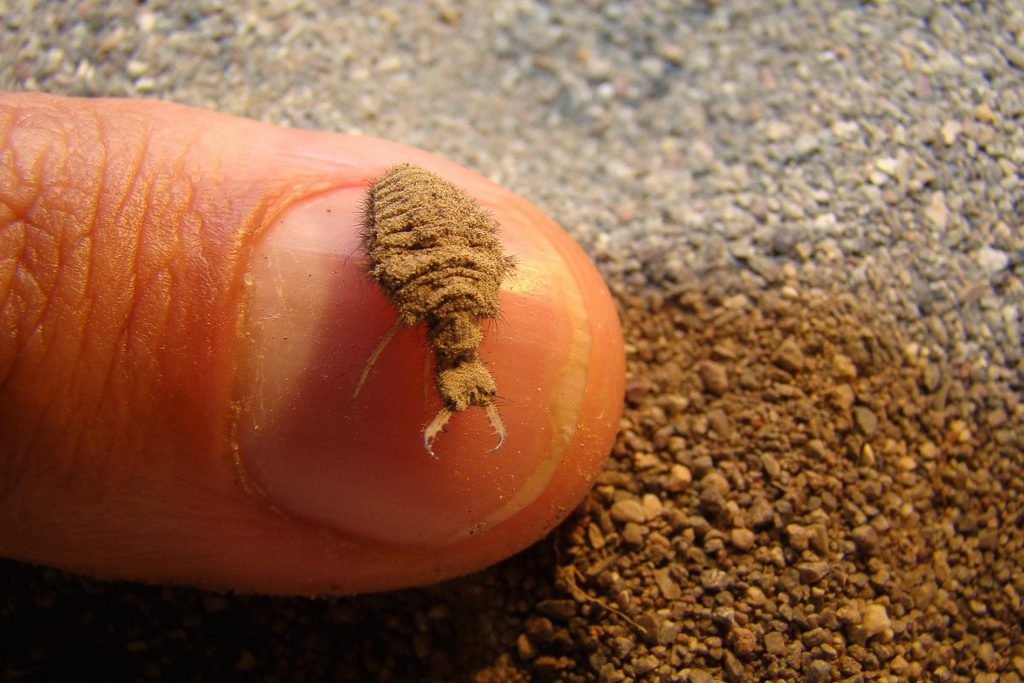 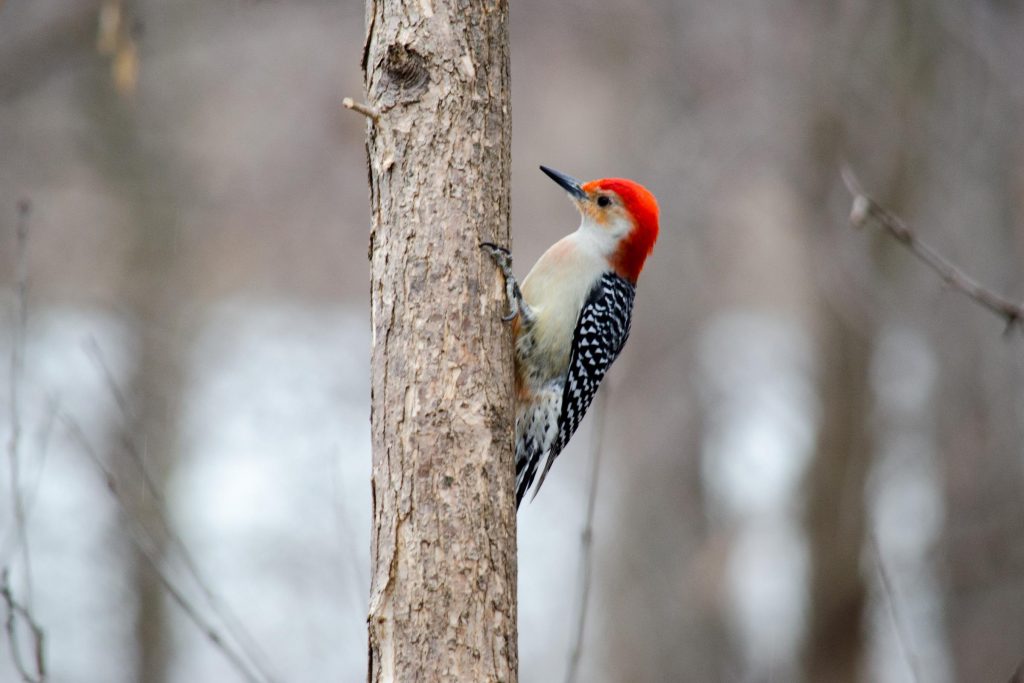 Many species of birds are insect eaters. Among these birds, woodpeckers eat the most ants. Woodpeckers use their unique hard bills and long tongues to drill into wood and extract insects. From the small Downy Woodpecker to the large Pileated Woodpecker, ants make a delicious reward for their hard work.

Another member of the woodpecker family that eats more ants than any other bird species is the American Flicker. This woodpecker is unique because it feeds on the ground. Woodpeckers are not the only birds to eat ants. Other species common around the United States that eat ants include; nuthatches, sparrows, chickadees, and wrens.

While some animals that eat ants are common, such as birds, they cannot control the population well enough to prevent these common pests from invading our homes. Contact the professionals at OMNIS Pest Control. We have the experience and knowledge to battle your toughest ant problem successfully.